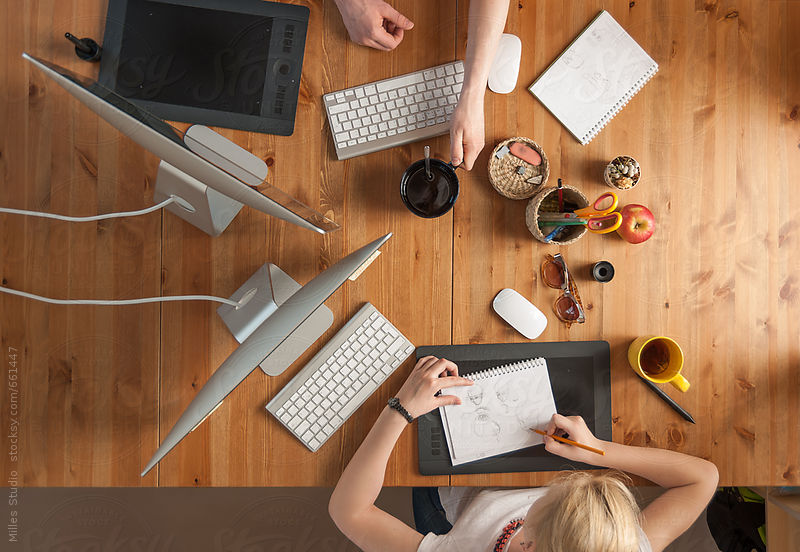 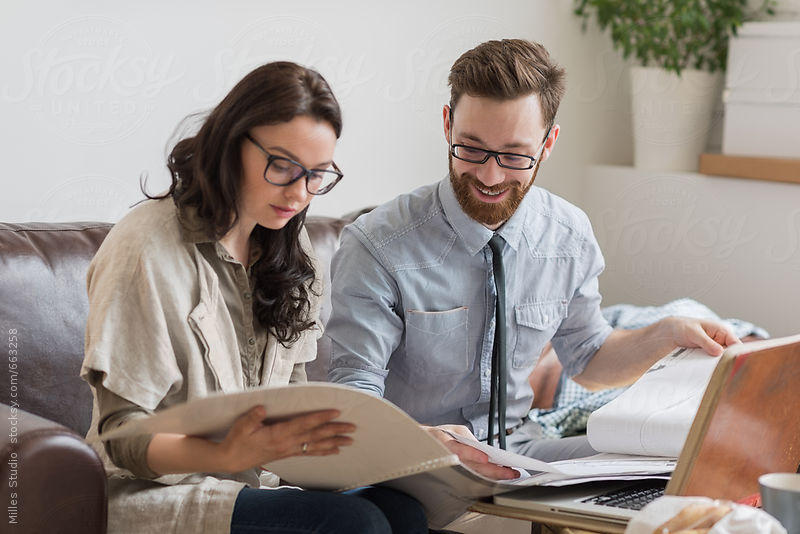 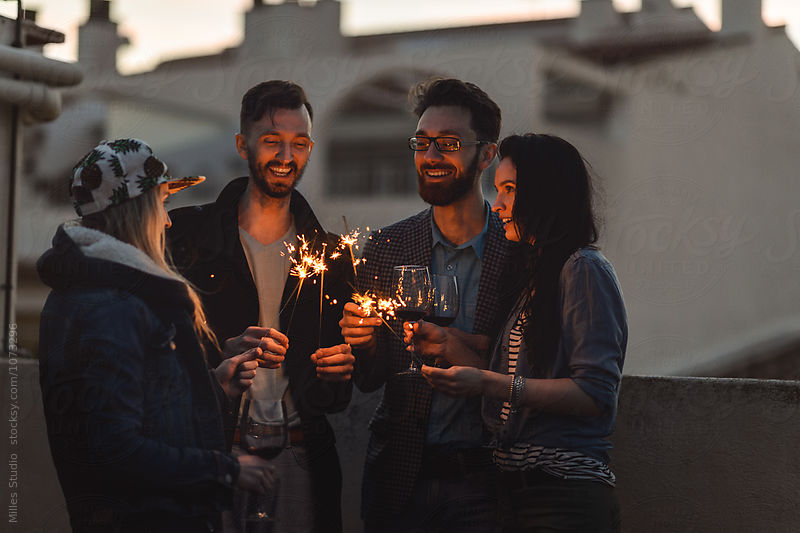 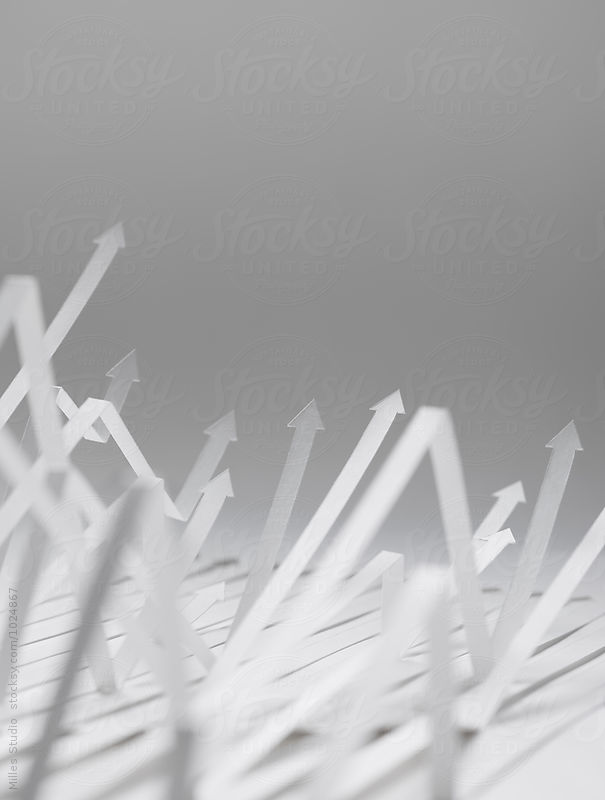 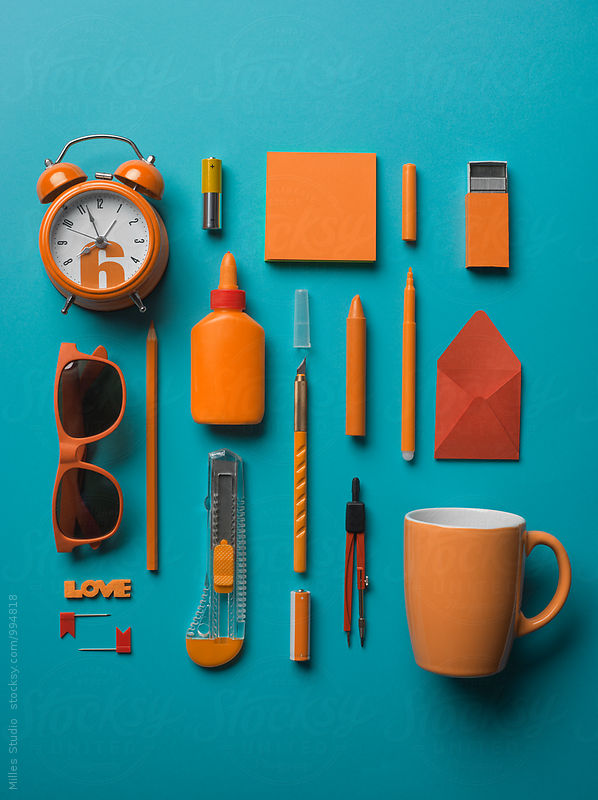 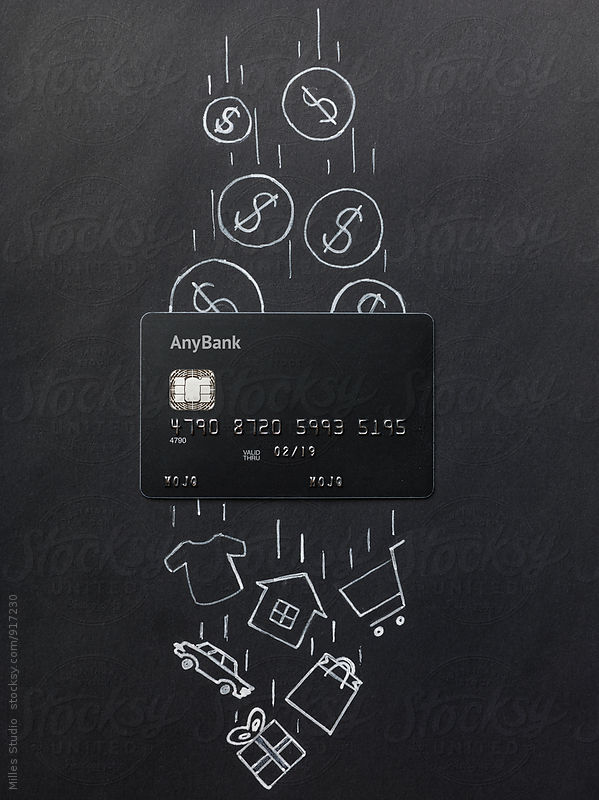 “Cooperatives. The Past or the Future.”
- Kirill Kedrinski , Business

In this article I will talk about an interesting variant of cooperation - cooperatives. What the pros and cons are. Who fits in this scheme.

Actually, for me, the concept of cooperatives is something old. Possibly from the Soviet era, when it was implied that people being owners and employees of a company at the same time produce mainly consumer goods. Capitalism in Russia started off with this. In 1986-1988, if I'm not mistaken, the first laws on cooperatives in the USSR were passed and the production of jeans, trainers of Adidas type  and so on began. Then house-hold, construction and other cooperatives started appearing. Their activity was not particularly regulated in Russia and was not even always legal. All was well for those who had high-ranking patrons.
This form of business is not popular in Russia today. And I have not seen many cooperative organisations in the world generally and there is a feeling that it's kind of a new fashion. A new wave of such business started off recently.
Why is this happening? In my opinion, this is due to the fact that business owners, the people who are starting out or investors that invest the main part of money, do not want to share a piece of the pie ( profits ) with a lot of people.

Most private enterprises, meaning businesses, are established and operate in order to enrich their owners. Employees are valued not much more than machines. They are just a resource. As gasoline for a car or something. The bigger the company, the less its senior staff cares about each employee. Of course, this is not always the case, however, it is not uncommon.
With the advent of new technologies - the Internet, for example - the world has become much more free.
Now we see that many jobs go freelance or remote full-time work. People do not want to become office workers and try to provide for their freedom. They move to warm paradises of the planet and using the Web and their laptops work with one or more employers from all over the world. In such conditions new and small businesses find it increasingly difficult to build a team that is bound to succeed. Obviously, everyone wants to make up a team out of the best people. But how to keep them? What can a small company offer a man, if he has the opportunity to work for himself and have a business based on his own skills.

Given that now more and more young companies focus on new areas of work that have to do with the Web, such people as programmers, product managers, designers, advertisers, SMM, marketing consultants and so on are needed. All of these people can easily work freelance. They can assign a price they deem necessary for their work and not share profits with the management.

What can an ordinary company give an employee?

Consider the example of an ordinary LTD. This legal form is suitable for a business belonging to one or more people. It often happens that one of them is the creator of the business idea and the others are investors. It also happens that all the participants are initiators and investors, or they are all investors, and the initiator is employed by them. In any case, it is 1-3-5 people, who are in charge. Let's say, they rented some premises and opened a web design studio or some IT project. They need a programmer, designer, project manager, sales manager and so on. From the point of view of the employee he would receive office space, workstation, probably stable salary, work schedule. It is obvious that most of the money from clients will not go to him, but to the owners.

Therefore, the employee wouldn't have much motivation to develop the project. The owners get a not really motivated person. In opposition to this case let's consider a situation where the same employee is freelancing. In place of an office - a beach, villa or something. In place of a grey city – sun and fruits. In place of working hours - the chance to relax and work when and how much he wants / needs to stay afloat, no pressure from the management. In place of  a salary - the opportunity to earn as much as you have strengths and skills for. It's clear that
the coolest specialists, who cost a lot of money, have been picking the second option for a long time already. The more simple staff remains. But how to create the best project in this situation? I believe that such a problem is solved by the cooperative model.

Consider the example of Stocksy photostock agency.
Stocksy entered the market when it had been divided many times already. Everything was taken up by big guys like Shutterstock, iStock, Fotolia, Getty Images, Corbis and so on. A wild competition and congestion. Building up sales in this situation is very difficult. And it's even harder to convince photographers to work with you exclusively. That is to give your best works to a stock site which doesn't even sell yet. And also to motivate them to actively work for development of the site, advertise it on their own and so on. They found the solution in making it a cooperative. This is the only microstock agency that works using such a system. Every author has the right to vote, has dividends from the total profit, and is in fact to some extent a co-owner. This stock site, in contrast to others, pays most of the money back to its contributors. It works not only for itself, and customers, but also for the authors. Making sure that contributors make good money and reinvest it in higher quality content. As a result, Stocksy has gathered some of the best photographers of our Planet together and created an unbelievably good quality portfolio. Stocksy shows financial growth and develops. Many modern businesses would envy such showings.

My opinion about the reasons for their success is that it is the good management, the idea of making a cooperative, the idea to share with the main engines of the project - photographers.
Now Stocksy has a super loyal core of authors ( about 900 ), who not only upload great images that you will never find in other agencies, but very much appreciate their membership in the cooperative, advertise it by all means and generate ideas how to make it even better. The same happens inside the stock agency with their employees. There are three types of shares - holders, employees, photographers. No one is left behind.

So, Stocksy gathered a large team of the best specialists, who are extremely motivated to work for the common cause. There is another switch triggered in these high-level professionals.
Why should I be a paid loner when I can be, though a part, but even so a part of a very interesting, international, ambitious project. And get income not only from how much work I can do, but also from other people's work. To be a part of an interesting company, to be its co-owner is much cooler, in every sense, than to be a freelancer in Thailand. Here the goals, objectives, the team and ambitions are absolutely different, and the reward is interesting. Because the more the project earns, the more you earn personally. But not only Stocksy went this way. Now more and more companies in America andCanada do this.

This made me consider implementing such a system in my team. On the one hand I could be the owner of a business which employs staff for a salary. Then the question for me would be how to keep this staff. Sooner or later practically anyone would want to grow both financially, professionally and personally. How to motivate them? After all, why would they go out of their way to do more and better? They would still receive the same money. I would have either had to put up with constant need of team motivation and mediocre work of employees, or constantly change them for new people. But with this policy I would have been able to create the best team in my provincial town and not more.
What if I want to create a team with a World name? What if I want people all over the world to know that high-quality photos for their businesses can be bought from Milles on Stocksy?
And so on. Then I need 10-15 supermotivated people who are good professionals in their fields. Who are ready to learn, develop and work around the clock to reach such a level. How do I get these people? It seems like a good idea to create a cooperative. Then each of them would feel that in case of great work done and super high results achieved, s/he can become an integral part of a company that is known worldwide and very appreciated. This is almost impossible to reach alone. But it's so cool. If you are just starting your business, you do not have much money for its launch and development, you need the coolest specialists and you want to motivate them, consider making your business a cooperative. It seems to me that this new trend is the future. When talented professionals unite into one project in order to create something really cool and get a good profit together.

We'll see how it goes.
Good luck with your business! 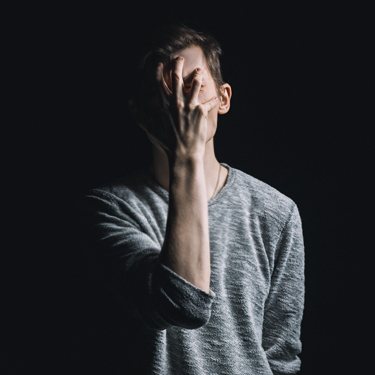 Kirill has more than 7 years experience in commercial photography and he has created more than 30 000 images licensed worldwide plenty of times. Now he is leading Milles to new heights.

Popular Recent Tags
STARS WITH US